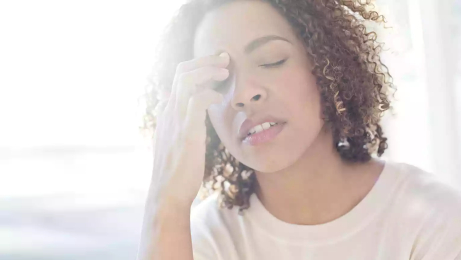 If you have migraines or a family history of migraines, a doctor trained in treating headaches (neurologist) will likely diagnose migraines based on your medical history, symptoms, and a physical and neurological examination.

If your condition is unusual, complex or suddenly becomes severe, tests to rule out other causes for your pain might include:

Many medications have been designed to treat migraines. Medications used to combat migraines fall into two broad categories:

Medications used to relieve migraine pain work best when taken at the first sign of an oncoming migraine — as soon as signs and symptoms of a migraine begin. Medications that can be used to treat it include:

Medications can help prevent frequent migraines. Your doctor might recommend preventive medications if you have frequent, long-lasting or severe headaches that don’t respond well to treatment.

Preventive medication is aimed at reducing how often you get a migraine how severe the attacks are and how long they last. Options include:

How Do Antibiotics Work?