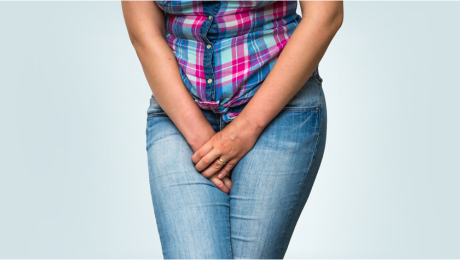 A vaginal yeast infection is a fungal infection that causes irritation, discharge and intense itchiness of the vagina and the vulva — the tissues at the vaginal opening.

Also called vaginal candidiasis, vaginal yeast infection affects up to 3 out of 4 women at some point in their lifetimes. Many women experience at least two episodes.

Medications can effectively treat vaginal yeast infections. If you have recurrent yeast infections — four or more within a year — you may need a longer treatment course and a maintenance plan.

Yeast infection symptoms can range from mild to moderate, and include:

Make an appointment with your doctor if: