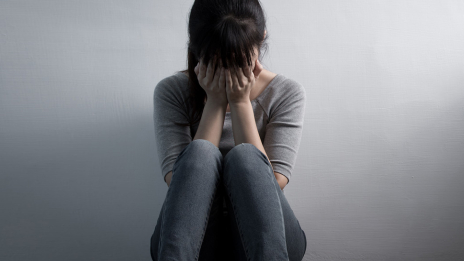 Miscarriage is the spontaneous loss of a pregnancy before the 20th week. About 10 to 20 percent of known pregnancies end in miscarriage. But the actual number is likely higher because many miscarriages occur so early in pregnancy that a woman doesn’t realize she’s pregnant.

Miscarriage is a somewhat loaded term, possibly suggesting that something was amiss in the carrying of the pregnancy. This is rarely true. Most miscarriages occur because the fetus isn’t developing normally.

Miscarriage is a relatively common experience, but that doesn’t make it any easier. Take a step toward emotional healing by understanding what can cause a miscarriage, what increases the risk and what medical care might be needed.

Most miscarriages occur before the 12th week of pregnancy.

If you have passed fetal tissue from your vagina, place it in a clean container and bring it to your health care provider’s office or the hospital for analysis.

Keep in mind that most women who experience vaginal spotting or bleeding in the first trimester go on to have successful pregnancies.

Most miscarriages occur because the fetus isn’t developing normally. About 50 percent of miscarriages are associated with extra or missing chromosomes. Most often, chromosome problems result from errors that occur by chance as the embryo divides and grows, not problems inherited from the parents.

In a few cases, a mother’s health condition might lead to miscarriage. Examples include:

What Does NOT Cause Miscarriage

Routine activities such as these don’t provoke a miscarriage:

Various factors increase the risk of miscarriage, including:

Some women who miscarry develop a uterine infection, also called a septic miscarriage. Signs and symptoms of this infection include:

Often, there’s nothing you can do to prevent a miscarriage. Simply focus on taking good care of yourself and your baby:

If you have a chronic condition, work with your health care team to keep it under control.