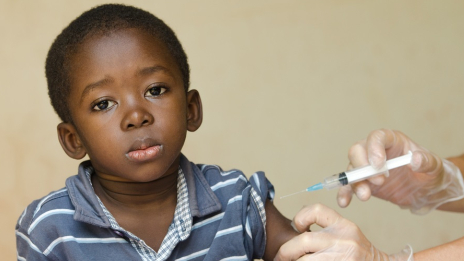 Your doctor can usually diagnose measles based on the disease’s characteristic rash as well as a small, bluish-white spot on a bright red background (Koplik’s spot) on the inside lining of the cheek. However, many doctors have never seen measles, and the rash can be confused with a number of other illnesses. If necessary, a blood test can confirm whether the rash is truly measles.

There’s no specific treatment for an established measles infection. However, some measures can be taken to protect vulnerable individuals who have been exposed to the virus.